So many of us put memory loss down to old age; but that’s not always true. 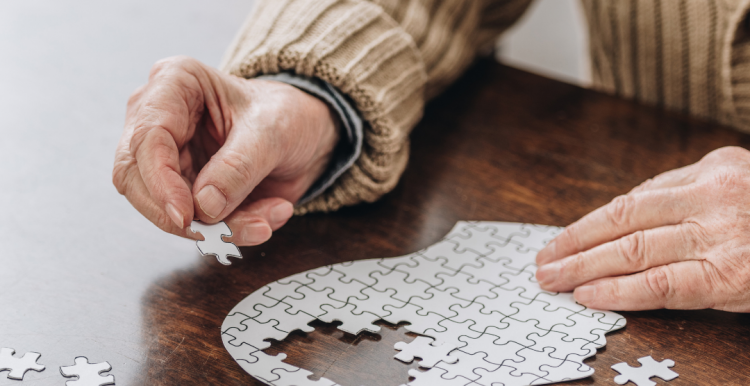 If you’re finding that you are forgetting things more often, or if it’s affecting your daily life, you should visit your GP.

Memory loss doesn’t automatically mean Dementia, but it is our first thought.

It's important to remember that dementia is not a natural part of ageing; it is actually an illness which can also affect the way you speak, think, feel and behave.

Dementia is a syndrome associated with an ongoing decline of brain functioning. There are many different causes of dementia and many different types.

What are the symptoms of dementia?

Dementia symptoms may include problems with:

Why it's important to get a diagnosis

Although there is currently no cure for dementia, an early diagnosis means its progress can be slowed down in some cases.

A diagnosis can help people with dementia to get the right treatment and support, and to prepare for the future.

How common is dementia?

Research shows that there are more than 850,000 people in the UK who have dementia.

Do you, or someone you look after, have Dementia? Tell us your story

Get in touch here

Being diagnosed with dementia can be a big shock, and it can be hard to know what to do next. Take a look at our guide to find out what support you should receive here 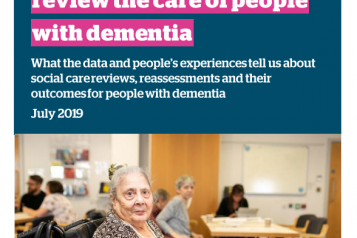 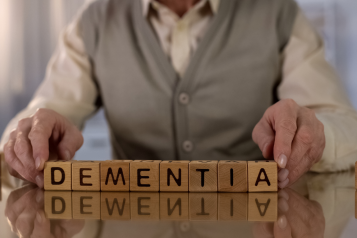 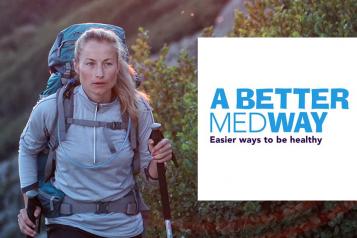 A Better Medway: Easier ways to be healthy
Find out how to make healthier life choices for you, your friends and family.
17 December 2018
Advice and Information