October is ADHD Awareness Month and we’ve got all the info about what ADHD really is. 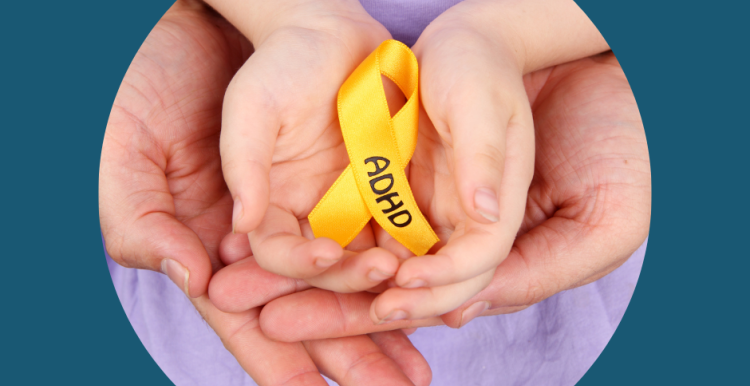 Attention deficit hyperactivity disorder, or ADHD, is a condition that affects people's behaviour. People with ADHD can seem restless, may have trouble concentrating and may act on impulse.

Symptoms of ADHD tend to be noticed at an early age and may become more noticeable when a child's circumstances change, such as when they start school.

The exact cause of ADHD is unknown, but the condition has been shown to run in families.

Research has also identified a number of possible differences in the brains of people with ADHD when compared with those without the condition.

Other factors suggested as potentially having a role in ADHD include:

The symptoms of ADHD can be categorised into two types of behavioural issues:

Symptoms if adults who have ADHD tend to be far more subtle than childhood symptoms and include:

How ADHD is treated?

For children with ADHD, although there is no cure, it can be managed with appropriate educational support, advice and support for parents and affected children, alongside medicine, if necessary.

For adults with ADHD, medicine is often the first treatment offered, although psychological therapies, such as CBT may also help.

Do you, or someone in your family have ADHD?

Tell us what support have received? Could it be better?

Tell us your story

Do you or someone you know have a form of blood cancer? Would you like to share your personal experiences of how your treatment went or is going? We value all feedback, and you can share your experiences with us here 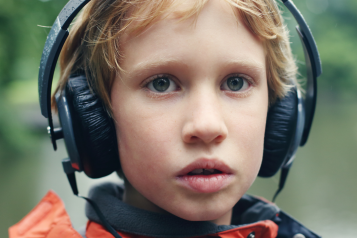 What do you really know about Autism?
Today (April 2nd) is World Autism Day.
2 April 2022
Advice and Information 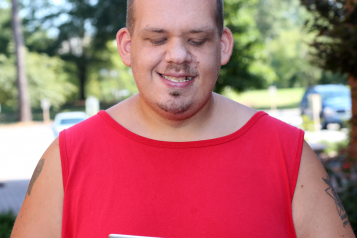 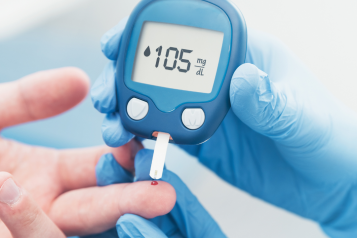 Diabetes Awareness Week – 14th – 19th June 2022
Diabetes is a complicated condition and there are many different types of diabetes.
15 June 2022
Advice and Information