After a traumatic birth, Zoe struggled to get the support she needed to prepare for the arrival of her second baby. She shares her story about the impact this had on her mental health, and how she’d like things to be different for other mums. 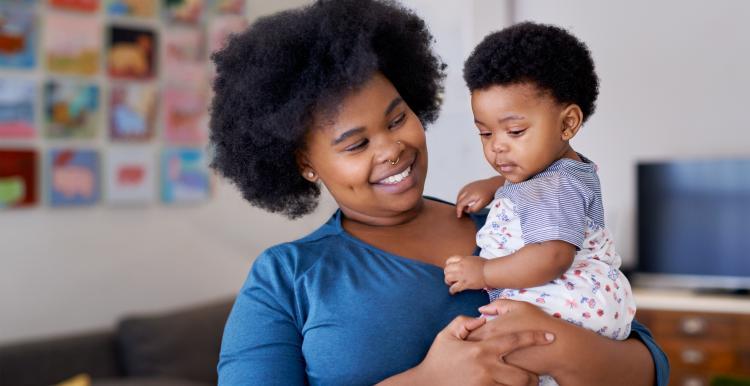 The long-term effects of a traumatic birth

“I didn’t have postnatal depression after my first pregnancy, but I did have an emergency c-section which was traumatic.

At the time, I was very anxious, panicky and teary, and I’d break down when I talked about it.

There’s nowhere to go after a traumatic birth. Who do you speak to? My health visitor said that I could speak to her if I wanted, but I couldn’t see what she could do. My midwife said you can call back your records to look at what happened, but I didn’t know how.

When I was pregnant with my second child, I spoke to a VBAC midwife, who tries to encourage you to have a vaginal birth after a c-section.

She was rude and I got upset in the appointment. I was making a decision about my second birth based on the emotions of the first time. My feelings were brushed off, she didn’t try to reassure me. We need empathy with people who have had traumatic births.

I decided to have another caesarean on my due date. I said that if I went into labour before then I would give birth that way, and otherwise I’d have a c-section.”

“I saw a consultant at 36 weeks and they did everything to try and reassure me about how it would it all work.

I was asked in that appointment if I was feeling low. It was the first time I’d thought about it. My midwife always asked how I was feeling, but I never felt that meant my mental health – I thought it was about tiredness, nausea, everything going on physically.

I realised I had been feeling that way but hadn’t thought about it. I’d been angry and anxious and worrying. I didn’t want to say yes and for them to think badly of me, so I said no. I realised I wasn’t OK, but I still didn’t say anything.”

women holding her baby on her lap .jpg 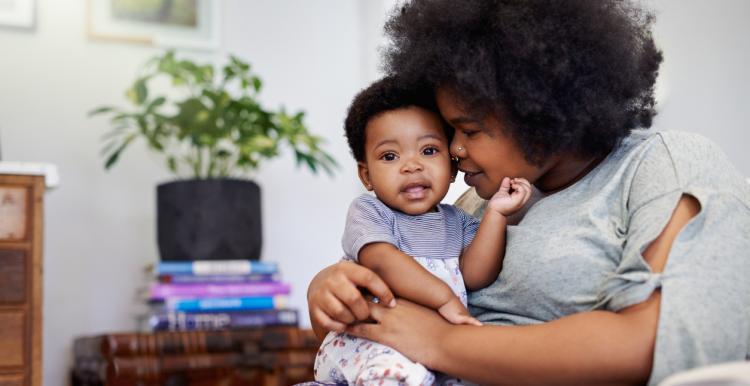 Knowing the signs that something wasn’t right

“I knew from the minute I had my second baby that I didn’t feel the same as I did the first time.

At my six-week appointment with my GP I said I felt different, I was crying a lot more.

I remember being surrounded by toys and two children crying and wanting me and thinking ‘How am I ever going to get out of the house again?’ I just couldn’t be bothered, it just felt too difficult.

After my first baby I felt anxious, but this time I felt low. I was struggling to feel like I could be bothered, feeling guilty all the time, and worrying about giving the children enough attention.

My GP said to leave it and see, so I did.

I went back to work, and I went through a bereavement when a colleague passed away, and I felt like I needed to get some support with how I was feeling.

I saw another GP, I started treatment and had follow-up appointments. I took medication rather than talking therapy.”

I knew from the minute I had my second baby that I didn’t feel the same as I did the first time.

When stigma stops you speaking up

“I was the first person in my friendship group to have two children. Nobody warns you about what a jump it is. Now other friends have done the same they’ve said it too, but at the time I didn’t want to speak up and scare anybody.

I didn’t want anyone to think I couldn’t cope. Nobody talks about mental health, nobody wants to say they’re struggling or not coping, everyone expects you to be really happy.”

Have you been affected by this story?

If the content of this story causes you to think of anything that has happened to you or someone you know and you feel upset, worried or uncomfortable, please see the Maternal Mental Health Alliance's support page for a list of services who may be able to help.

Do health and social care services know what you really think?

Share your ideas and experiences and help services hear what works, what doesn’t, and what you want from care in the future. 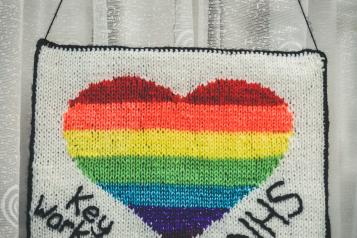 How did people cope during lockdown in May?
Since the beginning of lockdown, we have been collating feedback from people about how they are coping. Read our report which summarises what everyone told us in May,
10 July 2020
News 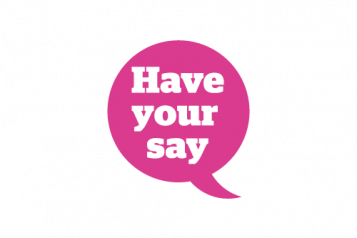 Your experience of adult autism could help in Medway
If you, or someone you know, has autism and lives in Medway; your thoughts and feedback could help develop a better service for adults who are living with Autism in Medway.
19 May 2020
News