Fibromyalgia is a long term condition that causes pain all over the body. It’s also known as fibromyalgia syndrome (FMS). It can be quite common – Lady Gaga has it! 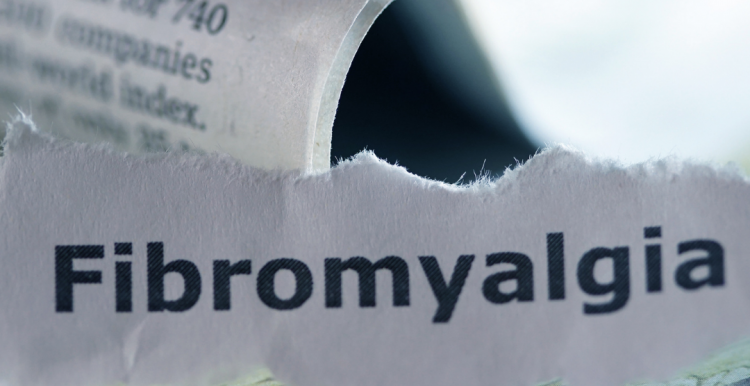 What are the symptoms of fibromyalgia?

As well as widespread pain, people with fibromyalgia may also have:

Can it be treated?

You can’t get rid of it, but fibromyalgia can be treated. Treatment varies for each person but usually includes a combination of:

Exercise in particular has been found to have a number of important benefits for people with fibromyalgia, including helping to reduce pain.

The exact cause of fibromyalgia is unknown, but it’s thought to be related to abnormal levels of certain chemicals in your brain and changes in the way your central nervous system processes pain messages carried around your body.

It's been suggested that it is more likely to be developed because of genes inherited from your parents.

In many cases, the condition appears to be triggered by a physically or emotionally stressful event, such as:

Who can be affected by fibromyalgia?

Fibromyalgia affects around 7 times as many women as men.

The condition typically develops between the ages of 30 and 50, but can occur in people of any age, including children and the elderly.

Many people with fibromyalgia find that support groups provide an important network where they can talk to others living with the condition.

Fibromyalgia Action UK is a charity that offers information and support to people with fibromyalgia.

The charity has a network of local support groups you may find helpful and an online community.

Do you have fibromyalgia?

Tell us your story

What has your experience been like? Is there anything you'd like to see change for other people? Tell us your story here

How much do you know about Ovarian Cancer?
Here are some facts about ovarian cancer:
8 May 2022
Advice and Information 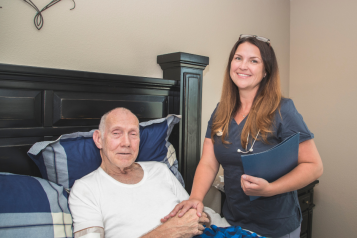 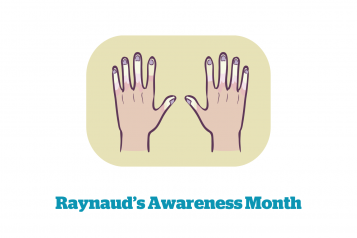 Have you heard of Raynaud’s?
You probably know someone with Raynaud’s without even realising it. February is Raynaud’s Awareness Month.
3 February 2022
Advice and Information